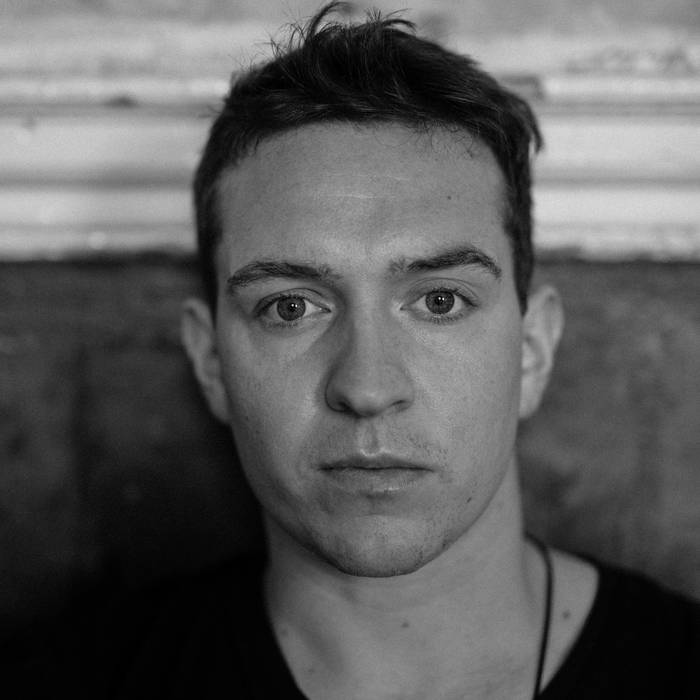 The debut single, Courage is set in rural Ireland. It tells the story of a teenager, who, after coming out, experiences rejection and prejudice from his father and the society around him. Hurt and fearing a world intolerable of difference, he flees his home. His older brother writes a letter to him, explaining how their family has been torn apart by their fathers disapproval of his sexuality. The brother exclaims his unconditional love for him and his anger towards the narrow minded society they live in. He sings about feeling lonely and his view of the world around him. He feels like courage is abandoning him. He sings; 'Courage, you can't find it in everyone, Courage, don't leave me here on my own'.

Courage was recorded at Orphan Studios with one of Ireland's most in demand producers; Gavin Glass. Gavin has worked with Lisa Hannigan, Declan O’Rourke, Paul Brady, The Villagers and John Grant to name a few. Hubert was joined by his long term collaborators, Paddy Kiernan on banjo, Niall Hughes on double bass (both part of bands; Nava and Pine Marten) as well as the marvelous, Alec Browne on Cello.

Dark clouds are falling down
Blanket's the lights of town
Writing a letter neath a sycamore tree
Hiding from Reality
The day you told us you were gay
Daddy sighed his face away
I heard a suitcase zip, a slam on the door
and a so long post it note fell to the floor

Have you hear about the news?
The ol' lady aint doing too good
She was feeling down for some time
we all thought it was just the blues
Something's growing inside of her
and it's not another baby brother, to be kind to her
like this old sycamore, she's tired and bet
she's only got about 5 leaves left

The ol' man is doing okay
He gets up almost everyday
Hangs his head, stares at the bubbles
prays a long hail mary, for no more troubles
drinks it down to ease the pain
It helps to keep in the rain
I guess he's just scared, his love is hidden
someday she'll roll over and simply, go to heaven

Lost in a house of mix-tapes and stacks of old blues and folk records, he sifted through each one, de-composing their lyrics and melodies. What became was a raconteur with a voice bursting from the soul. Hubert's songs feature lost loves, inner demons, compulsive liars & day dreamers. ... more

Bandcamp Daily  your guide to the world of Bandcamp

Featuring interviews with the mighty Hiatus Kaiyote and genre-busting L'Rain.